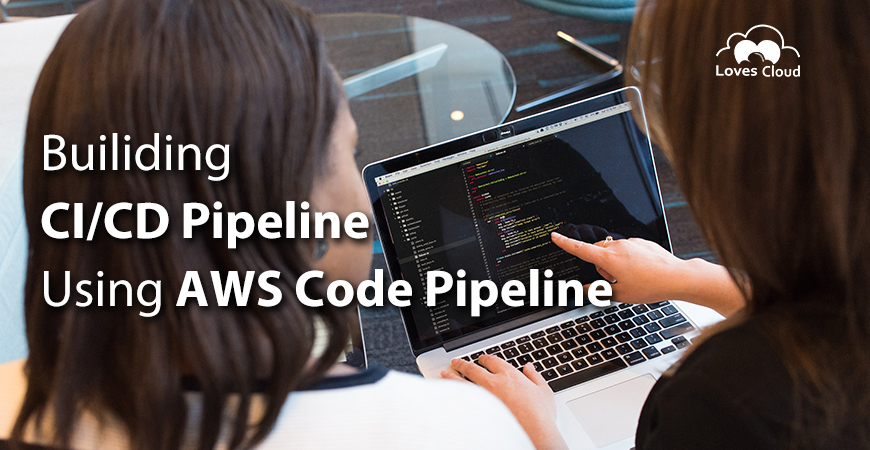 The client is one of the world’s leading certification training providers. They augment digital skills of the people by providing them with courses on subjects relevant to today’s changing world. From Cyber Security and Cloud Computing to Digital Marketing and Data Science – they have a course for anybody who needs to stay relevant in this ever-changing digital world. They are based in San Francisco, California and have a branch office in Bangalore, India.

Our client company started as a blog providing ideas back in 2009 and now it is a leading training provider with series C capital already raised. It had scaled greatly and it became necessary to upgrade their internal systems with the intention of ingraining DevOps. Hence, one of the first steps was to implement a CI/CD pipeline.

We sat with our client’s Program Manager and discussed about their issues that forced them to take the path of digital transformation. The company scaled so rapidly that now it was impossible to cater to the requests of students and manage the training process using legacy processes. With other competitors cropping up, it became necessary for the client to build and deploy codes faster with less leg room for bugs. Stable build, automated testing and monitoring and automated deployment were the things that the client wanted. After a detailed discussion, we identified two things that needed to be done:

The Way We Achieved the Goals –

We employed DevOps best practices and built an end-to-end CI/CD pipeline for our customers. Let’s dive deeper and see what exactly we did:

In this way we complimented AWS CodePipeline by using other Amazon services and created a stable end to end Continuous Integration and Continuous Deployment pipeline.

The Tools We Used

To achieve our goals, we used the following tools –

We were successful in creating a fully functional, stable, secure CI/CD pipeline for our customers. In addition to that, we were able to provide the following benefits:

At Loves Cloud, we are constantly leveraging the power of various open source software solutions to automate, optimize, and scale the workloads of our customers. To learn more about our services aimed at the digital transformation of your business, please visit https://www.loves.cloud/ or write to us at biz@loves.cloud.