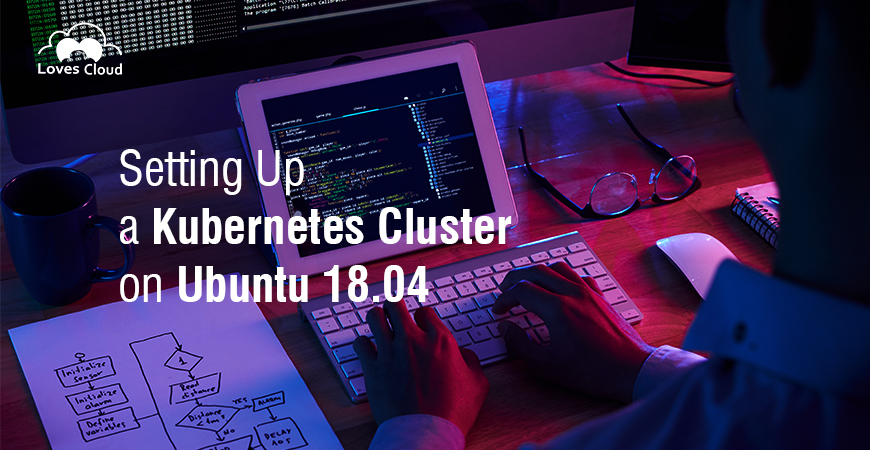 Kubernetes has become a de-facto standard for container orchestration and is becoming ubiquitous with devops across organizations. I will be writing a series on getting started with kubernetes that would include setting up a kubernetes cluster, running containerized applications on this cluster and operating various features of kubernetes for maintaining this cluster. 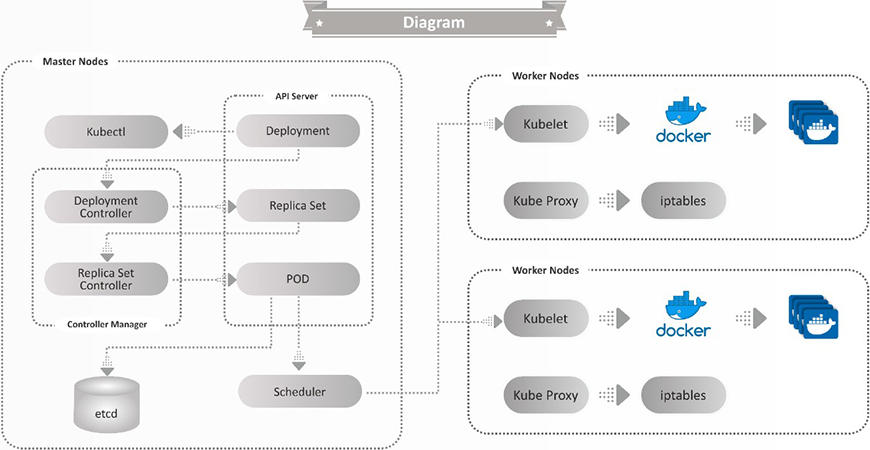 As the first part of this series, let us go through the steps involved in deploying a single master node kubernetes cluster along with two worker nodes.

We will need 3 virtual machines (VMs). These VMs should be running Ubuntu 18.04 operating systems. They should be tagged as master, node1 and node2. These VMs can be provisioned either on a public cloud platform such as AWS, Azure etc. or on any on-premises infrastructure.

Ensure that below mentioned ports are open for the communication of Kubernetes Master & Worker Node-1 and Node-2 as shown in following screenshots:

Step 1 : SSH to Master and run the below commands

Step 6 : SSH to the Master Node and run the below commands.

–apiserver-advertise-address is used to set the advertise address for this particular control-plane node’s API server.

By default, Calico uses 192.168.0.0/16 as the Pod network CIDR, and Calico to work correctly, we need to pass this same CIDR to the kubeadm init command above.

You will get the below output if the master initialization is successful :-

Copy and save the kubeadm join –token output on a notepad as it would be required later as shown in the above image. This token will be used to add worker nodes to the Cluster.

Step 7 : To make kubectl work for your non-root user, run these commands.

Step 8 : Let us now verify if kubectl is as working as expected, run the below command.

You will notice that all the pods are in running state except two: coredns pods. To resolve this, we will install a Pod network add-on in a later stage.

You can install a Pod network add-on on the control-plane node or a node that has the kubeconfig credentials.

Adding Worker Nodes to the Cluster

Step 9 : Now let us add worker nodes to our Cluster. SSH to the Worker Node-1 and run the join token command generated during master initialization in step-6.

Step 10 : Check if the Node-1 and Node-2 is successfully added to the cluster, run the following command.

The master as well as the worker nodes will be in the <not ready> Status.

Do not panic, this is just because we have not configured the CNI (Container network interface) yet.

For this tutorial, we will be installing Calico as our CNI.

Step 11 : Let us run the following command to deploy the CNI.

Step 12 : Now, let us check the status of the coredns Pods again in the kube-system namespace, run these commands.

Step 13 : Let us check if the state of our nodes (Master and worker) have changed to Ready.

As you can observe that after the installation of CNI the state of our nodes have changed to Ready.